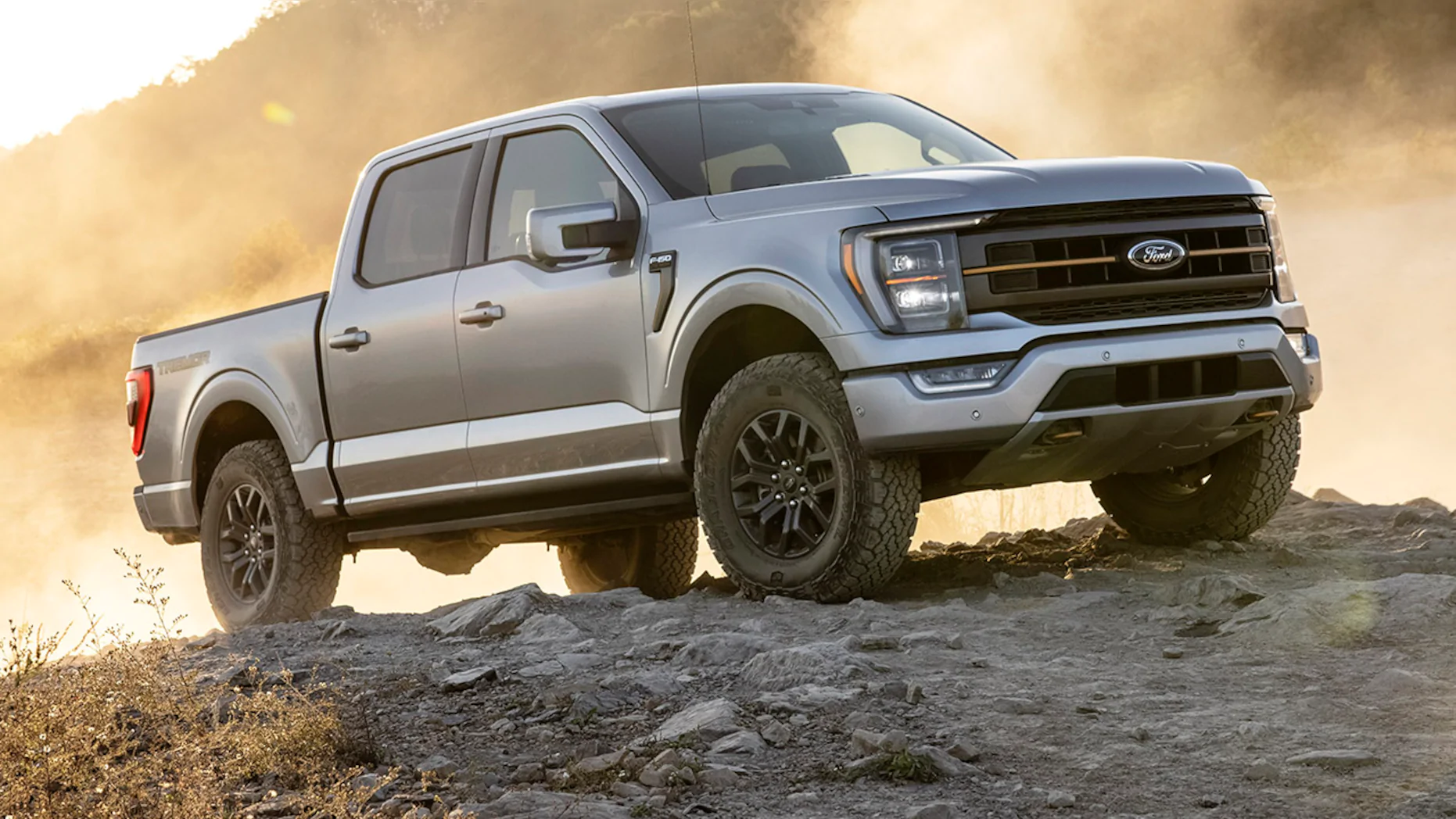 Launching next year, F150’s 400 hp 3.5-liter EcoBoost V6 will only come as a 4x4 SuperCrew with 5.5 foot bed rated for 10,900 lbs of towing and having a payload capacity of 1,885 lbs. The new Tremor will have upgraded suspension with 10.9 inches of clearance, front and rear locking differentials, and sits in a 1-inch-wider stance than other F150s.

The F150 Tremor will be sold as a standalone series like the King Ranch or Platinum. The Tremor-branded package is also being offered on the Super Duty and Ranger, but that the F150 Tremor package will be the most comprehensive upgrade package. The Tremor's exterior includes a branded blacked-out grille, bulged hood, and a skid plate. The bright orange "Tremor" graphics can be seen on the interior as well. Six aux switches are included above the rear view mirror for adding lights, winches, and other accessories. 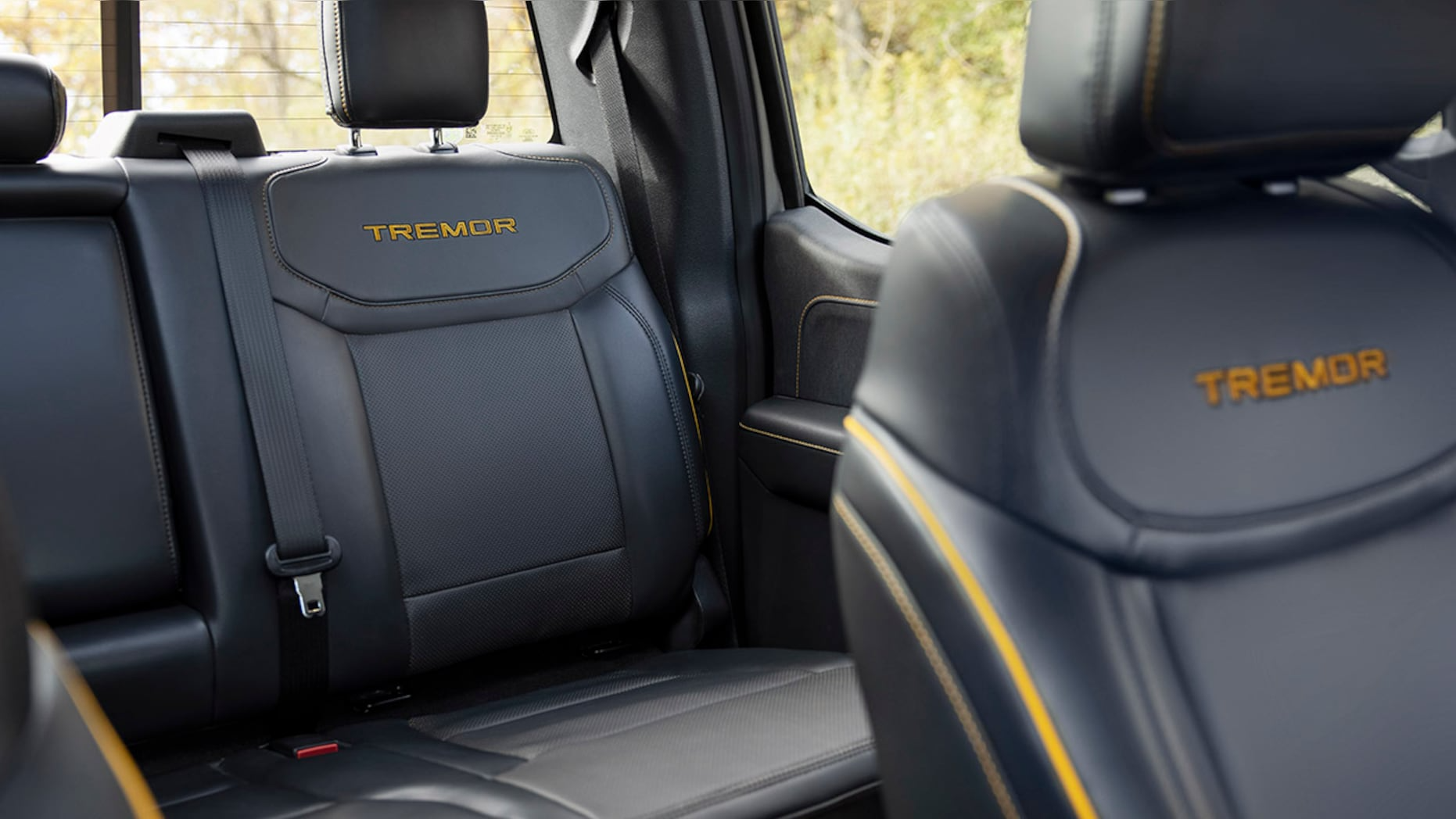 The Tremor's trail toolbox enables a cruise-control setting for slow trail driving as well as trail turn assist which allows torque vectoring to tighten your turn radius. The Tremor also comes equipped with a rock crawl mode that turns off stability and traction controls by engaging the rear locker to reduce throttle response. 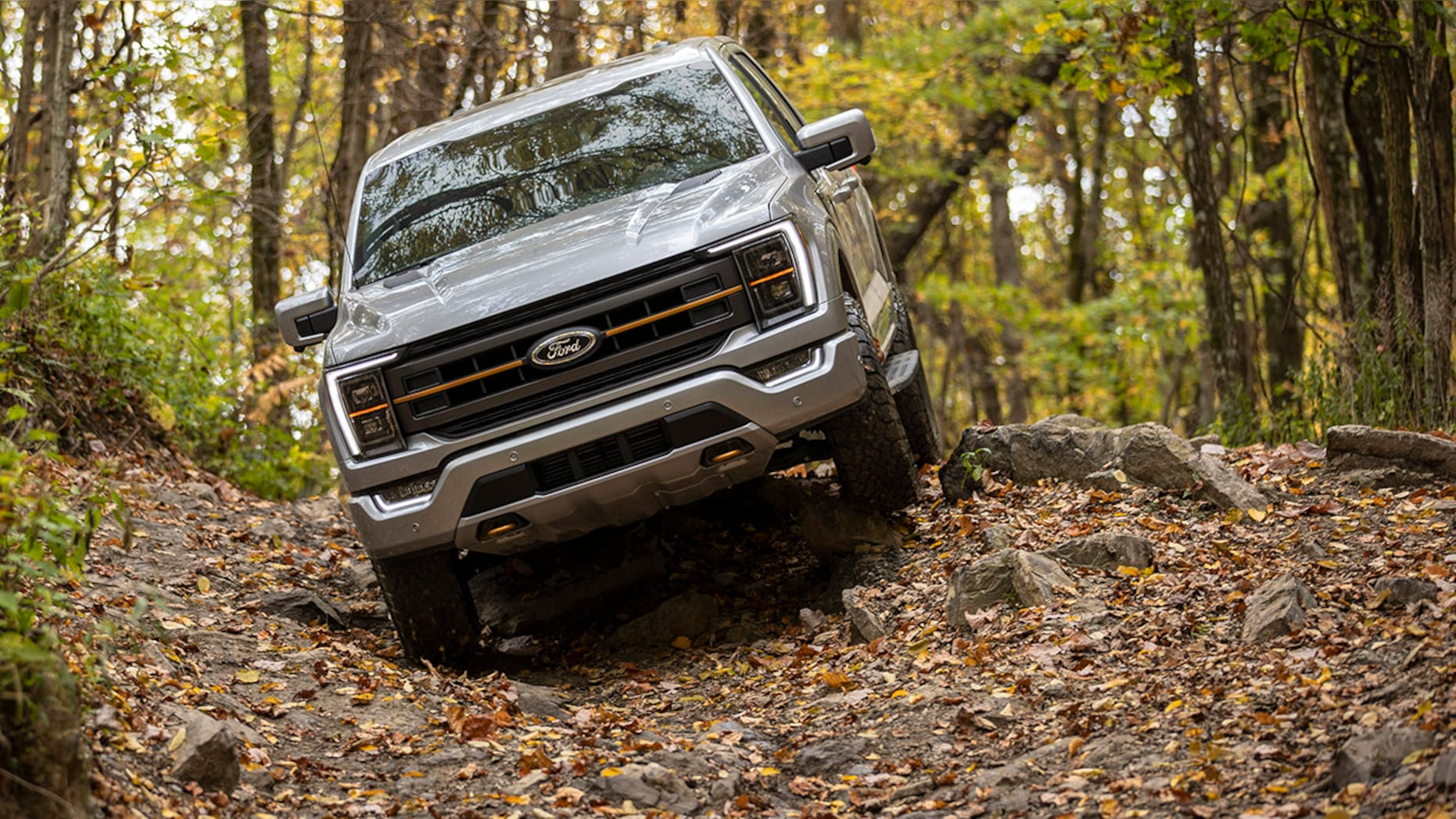